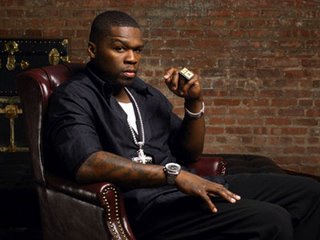 Damn I got no idea where this shit came from. But here’s a new track apparently credited to Bishop Lamont featuring 50 Cent and R.Kelly. There were rumors going on past week that 50 Cent’s track ‘I Get It In’ was originally supposed to feature R.Kelly on the hook but I don’t know.

This joint right here could also be a reference track for Dr. Dre but we gotta wait and see what’s the real deal.