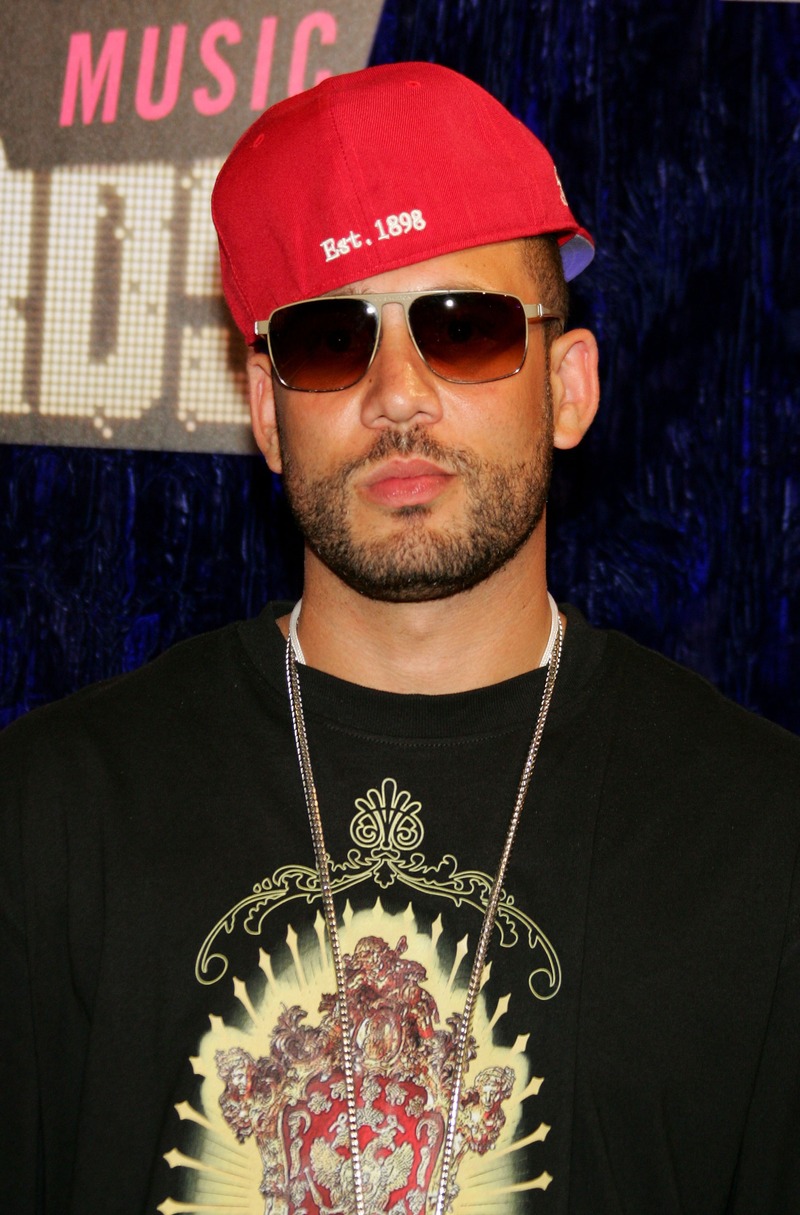 AllHipHop.com has confirmed reports of a second altercation between DJ Drama’s Aphilliates and members of the CTE family.

According to Aphilliates Music Group president La The Darkman, DJ Drama was assaulted by members of Young Jeezy’s entourage last night (January 12), yet walked away from the incident unscathed.

“There was a little scuffle. At a movie screening,” La told AllHipHop.com, “A little thing that got handled. Fake thugs with low self esteem want to pick on the DJ