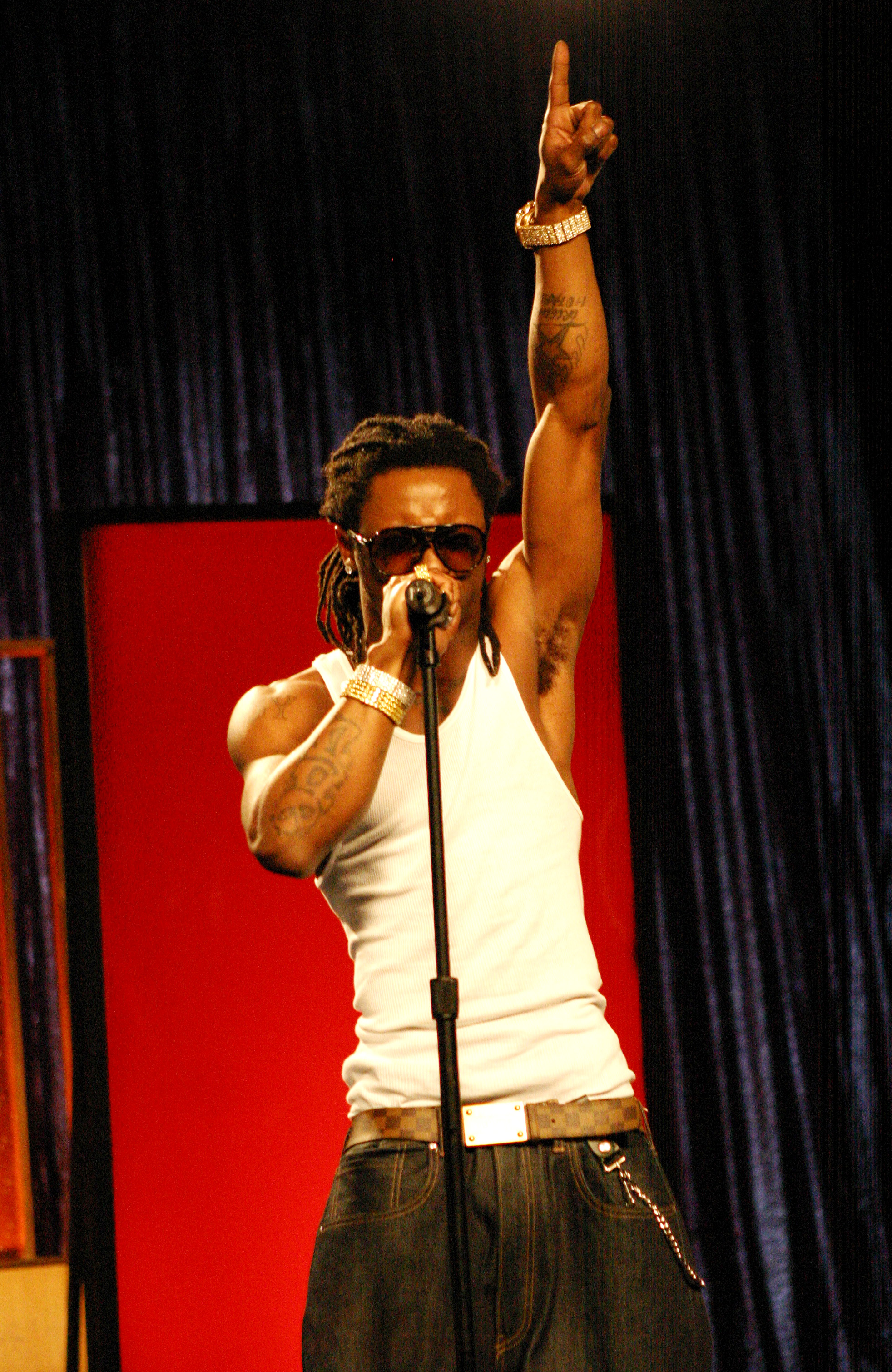 HipHop-n-More brought the news first about this and so we were in fact, spot on with that rumor we posted about 13 hours back when none of this was official.

Lil Wayne has announced that he will be releasing a rock album called Rebirth on April 7th which will have all new tracks but it will not be Carter IV. The new single ‘Prom Queen’ will also be releasing next week on January 27th.