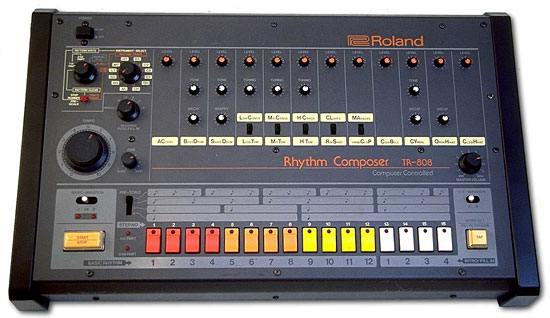 Well, a number of blogs and other Hip Hop sites have done their best of list for 2008 and they’ve included every act but few have done what I’m really into – BEATS. I’m a percussionist and I love Hip Hop mainly coz the beats give me a high. Not that I don’t like the other aspects, but a track would still attract me even if the lyrics suck but the beat is hot.

So here’s my list of the hottest Hip Hop/R&B beats for the year 2008 (Not necessarily in order of the hottest). You can disagree if you want to coz this is just a personal opinion. Remember, these ‘songs’ may actually be disappointing but I love the production behind each of these !

Get Down – G-Unit (Produced by Swizz Beatz)

Letter To The King – The Game Feat. Nas (Produced by Hi-Tek)