Forbes magazine has released its list of the top-earning African American entertainers, and according to their calculations 50 Cent pulled in $150 Million between June of 2007 and June of 2008. His income ranks him only behind media mogul Oprah Winfrey, who raked in $275 million during the same time frame.

Later this year, the G-Unit capo will also release his final contractual obligation to Interscope Records, Before I Self Destruct. Should his ongoing campaign against Rick Ross drum up more interest in his upcpmoing project, he may likely see additional income by matching or exceeding 2007’s platinum plus effort, Curtis. 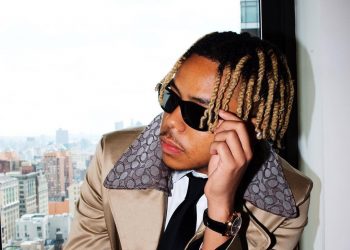 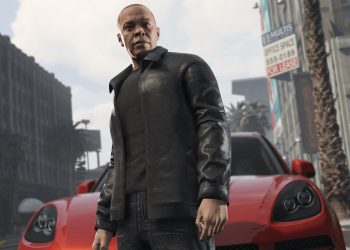