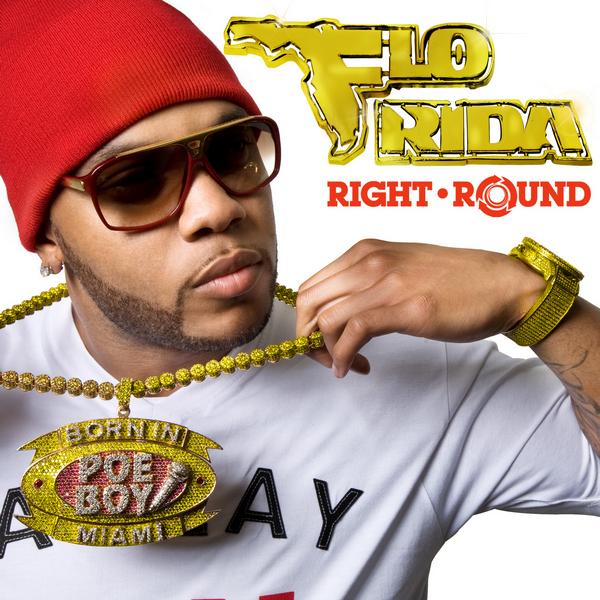 Phew, shit’s getting serious with these jumps to the No.1 position on the Billboard Hot 100.

You now I reported to y’all about Eminem’s ‘Crack A Bottle’ poised to hit the No.1 spot, 4 days prior to the official listing of the charts and it did happen.

So I gotta another news for you. This time umm..lemme see, it’s not even mid week but let me tell you this. If all’s going at the speed it is right now, Flo Rida’s blazin new track ‘Right Round’ will hit the No.1 position on the Hot 100 this coming week. The song is currently at the top of the iTunes songs charts and is set to break Flo’s own record of most singles sold in a single week when his song ‘Low’ sold 467k digital copies in January, 2008.

Damn, it was only yesterday that I was chatting with homie Saket and saying to him that I gotta crazy feeling with this record. I don’t know, I don’t like it that much but I had this feeling. Flo Rida can certainly sell singles, but can he also manage to sell albums?

Remember where you heard this first ! We The bessstttt (Not the Khaled way..) !