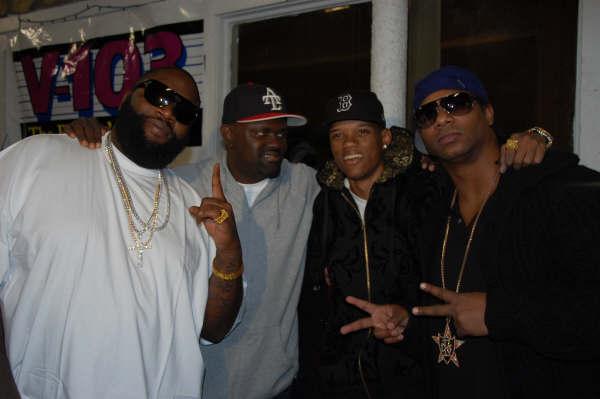 This is a new leak from the album featuring Ricky Ross, Big Zak & 6’2′. Produced by the monster – Polow Da Don. Enjoy ! Shout out to Jeff for sending this, along with the research.