Rick Ross On Eminem: ‘I’m Not Impressed With The Music’ 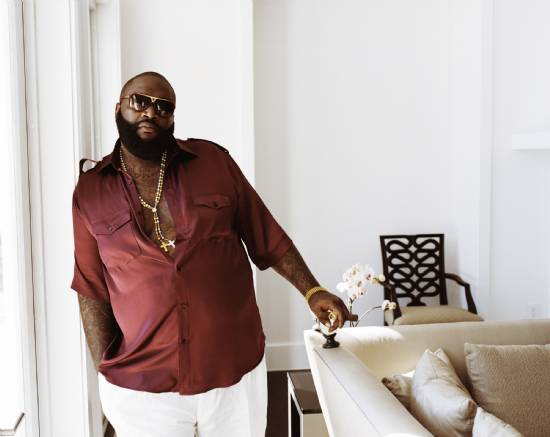 Oh really Ricky? You think Deeper Than Rap is the best album out in ages? Let me do you a favour. Let me send you the link to Em’s full album. You can listen to it and sh*t in your pants.

Rick Ross has been beefing with 50 Cent since late last year, but recently the Miami rapper has set his sights on a new target: Eminem. Ross told MuchNews exclusively that he isn’t too excited about Slim Shady’s new tracks.