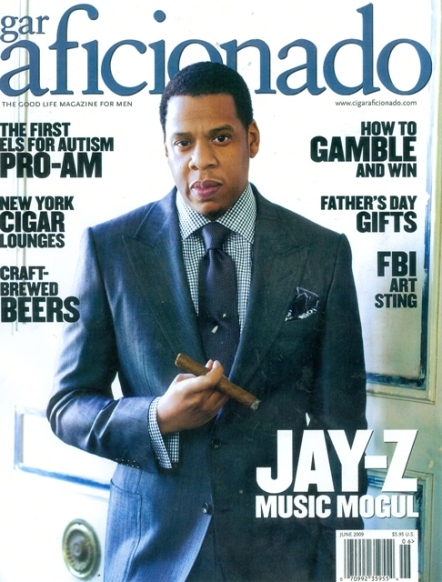 So DJ Skee has just revealed to the world via his Twitter that the just leaked song from Jay-Z – ‘D.O.A‘ will be the first street/buzz single from Blueprint 3 while ‘Off That’ featuring none other than Drake will be the first single aimed at the radio.

D.O.A. is the first street track… Oh… the first official OFFICIAL Jay radio single will be called ‘Off That’ and feaure DRAKE…. coming July.