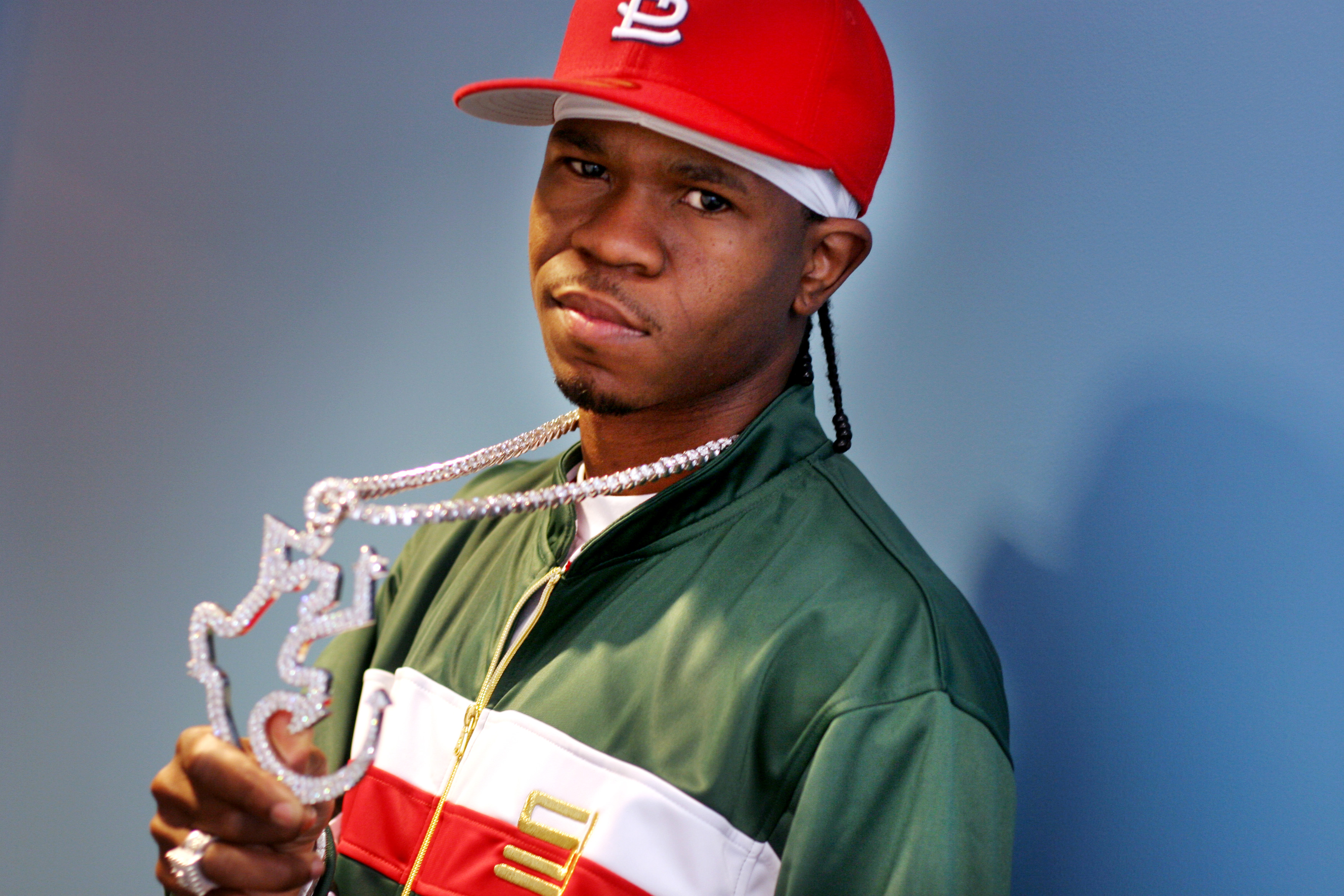 A moment of clarity from Chamillionaire. He’s put out a new message for his fans clearing some misconceptions that were created after he appeared on live stream almost 2 days ago.

The news is that he’s not coming out with any Mixtape Messiahs after he releases Part 7. The Venom album is NOT coming out in any manner. But he says he’s working on new material with a new direction that will end up on a new album. He’ll have another message for his fans on the 12th of June but till then, this is the good news.

Listen to his message below: