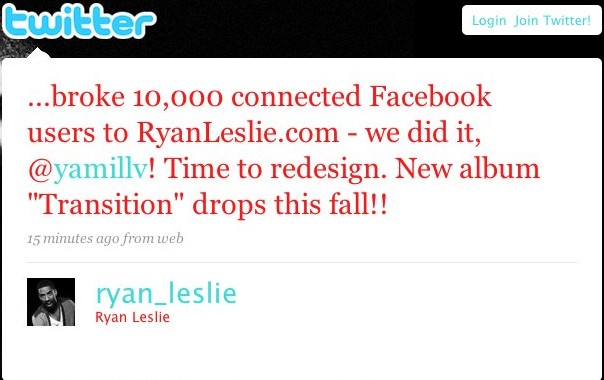 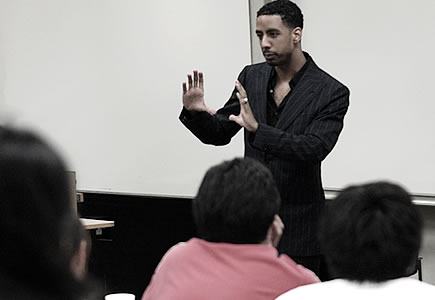 As you might know, R Les has been working hard on his 2nd studio album which was expected to come out later this year.

He’s now announced via his Twitter that the album will be called Transition and will be out this fall! I’m so glad about that coz he’s one of my favorite R&B cats. Super talented. ‘Transition’ will surely let you know why.