Whitney Houston’s New Album ‘I Look To You’ Announced 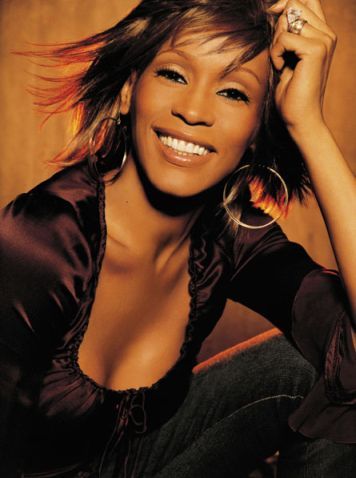 Whitney Houston’s comeback album has an official title now: I Look To You which will be released on September 1st.

We’re excited to announce that Whitney’s highly-anticipated new album, set for September 1, 2009 worldwide release on Arista Records, will be titled I Look To You.