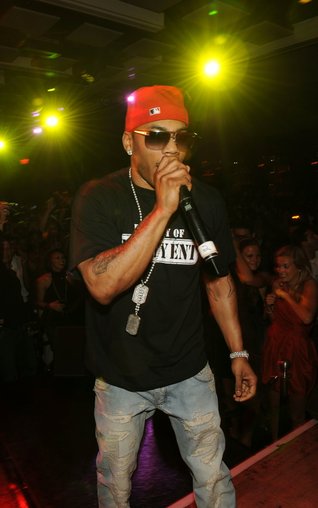 Nelly performed at the Jet nightclub in The Mirage Hotel and Casino Resort on July 6, 2009, in Las Vegas. The rapper also performed 2 new tracks from his upcoming album which is due out in Novembber. The first one he did will be the first single called ‘1000 Stacks’ and another ballad called ‘Angel Eyes’.

“The new album is sounding incredible, It’s comes out in November so be checkin’ for it.”

“Recording in Vegas is always a good influence, especially the type of music I do … especially when you’re doing a lot of party music and a lot of uplifting music and trying to, you know, get people the right spirits,” he said. “It’s going to be a lot of energy.”