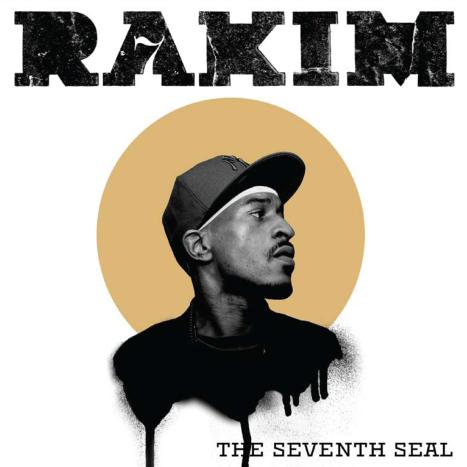 Rap legend Rakim, one-half of Eric B. & Rakim will release his first single titled ‘Holy Are You’ on July 28th. The single will be off his new upcoming album The Seventh Seal expected to come out this fall.

Billboard: What’s the story behind the title, “The Seventh Seal”?

RAKIM: The seals are from the Bible- Revelations and the coming of the Apocalypse. But Islam, Judaism, Christianity: all have a version of the same events. The Lion of Judah breaks the seven seals one by one, each imparting knowledge and inflicting catastrophe, ending with seven trumpets announcing the end of Times. After the Apocalypse, God rises from the ashes to recreate the Kingdom, taking only the greatest elements from the past with them.

Read the full story including a short interview here.