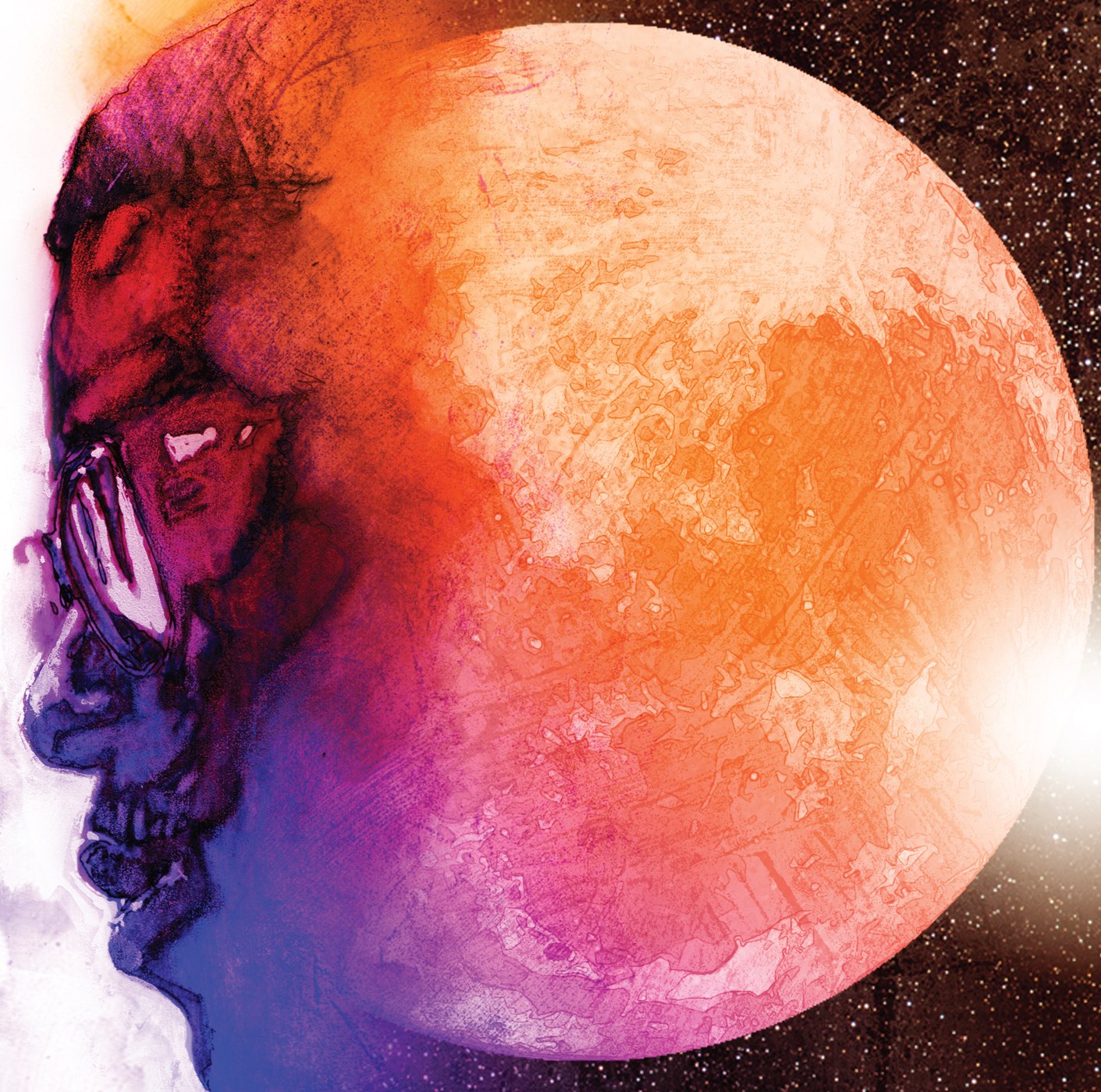 Here we go. The first week sales estimates based on one day sales are in and It looks like Jay-Z will top the charts again next week with Blueprint 3 expected to total a figure of about 200k.

KiD CuDI’s debut album Man On The Moon: The End Of Day will make a strong entry with estimated figures of 120k and will fight for the 2nd position with Whitney Houston and Rock band Muse.

Drake’s So Far Gone retail EP will also do an impressive number around the 60k mark. Lil Boosie’s Super Bad would settle for arond 50k.