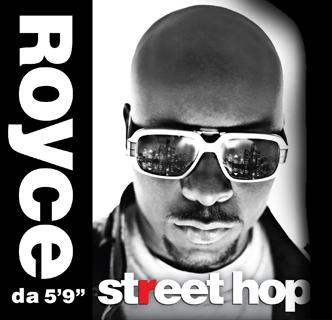 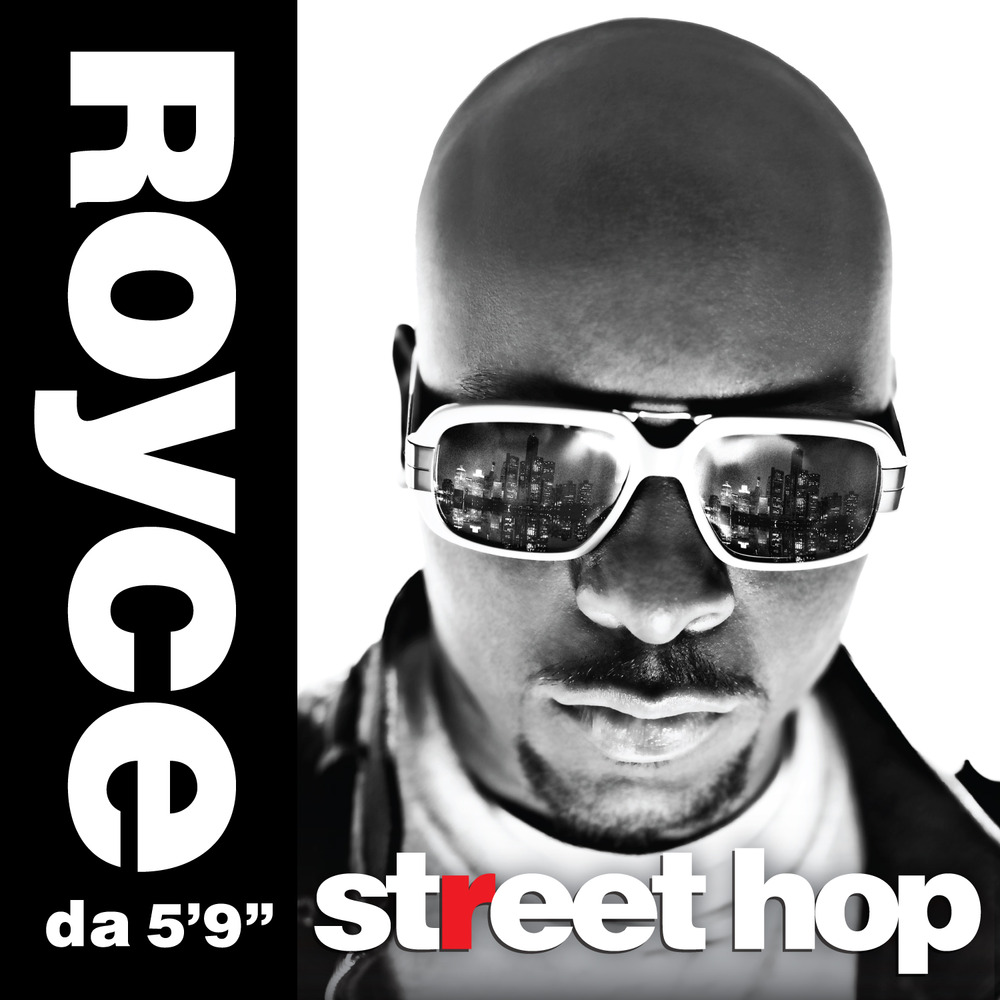 I posted the track list a few days back. You can have a glimpse of the album artwork now, exclusively here.

Executive produced by DJ Premier and about 6 beats from him. Album will be out on October 20th.

*Updated with a high resolution cover.

*Updated again with the official track list. Just one change. ‘Gimmie Money’ was pulled out due to sample clearance issues and has been replaced by the already released track ‘New Money’ and another ‘On The Run’. Thanks to our reader Merch for the heads up.