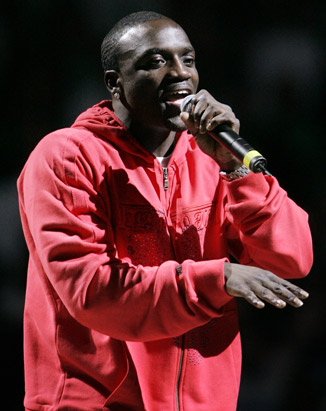 Right after you’re done with the Fourth Quarter music fest this year, you’ll get to hear Akon’s new album Stadium Music which is set to release in the first quarter of 2010.

Here’s what he told VIBE:

“Right now my focus is on the Konvict movement, My new album is called Stadium Music. We are trying to drop it the first quarter next year. I always produce the majority of my own albums. So this one won’t be any different.”