Lady GaGa Speaks On Canceled Tour: ‘Kanye’s Going To Take Some Time Off’ 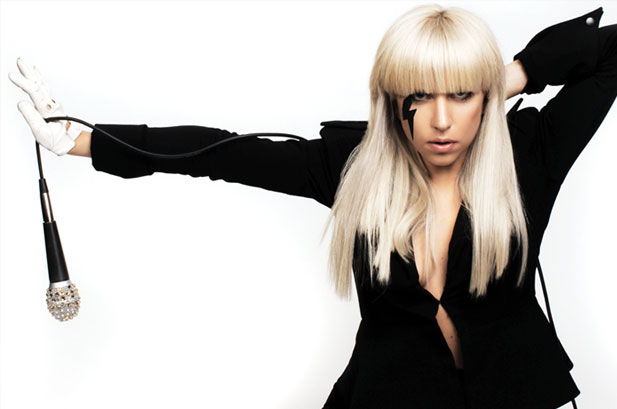 Lady GaGa has confirmed that the Fame Kills tour with Kanye has been called off and also speaks on the situation to Billboard:

“It was a mutual decision,” Gaga said as she arrived for the Billboard Women in Music Event, where she is receiving this years Rising Star Award. “Kanye’s going to take some time off. But the good news is that I’m going on tour in a few weeks.”