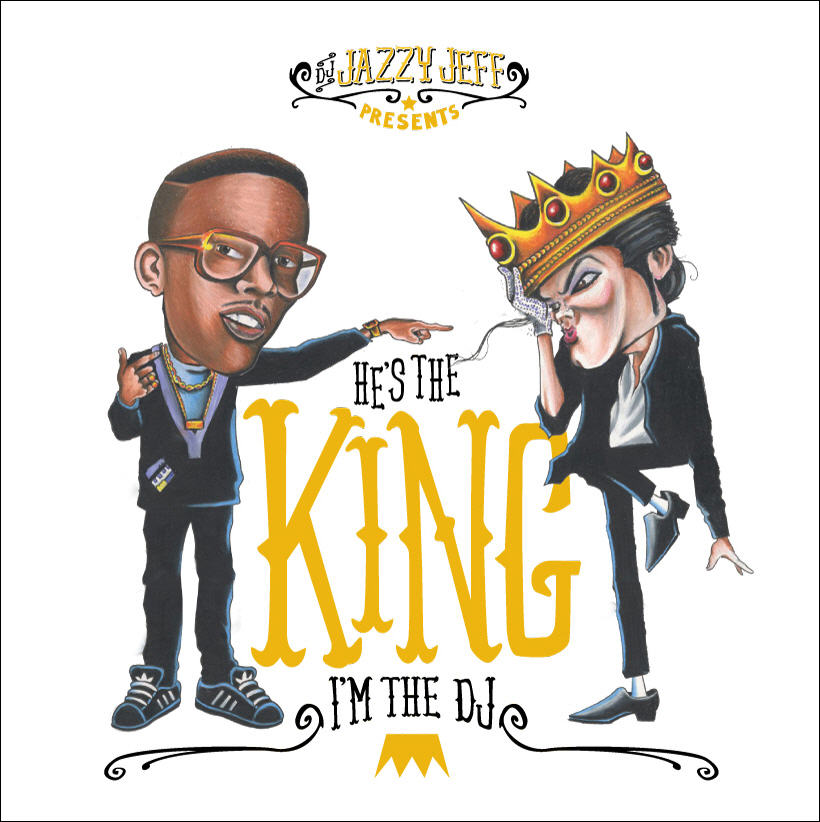 Legendary DJ Jazzy Jeff has released a new mixtape, a dedication to the late King Of Pop.

“I did it exactly as I would play it out live. I kind of wanted to give a feel like you heard it in a club. I didn’t necessarily want to go in a certain order, ’cause everybody in the world plays certain Michael Jackson songs. And I wanted to play songs that not everyone plays, play some obscure album cuts. And if you listen to it, I have some a capella and versions of songs that not everyone had heard. So, I kind of wanted to mix it up and keep people off guard. Just give them an example of all that Michael was like.” 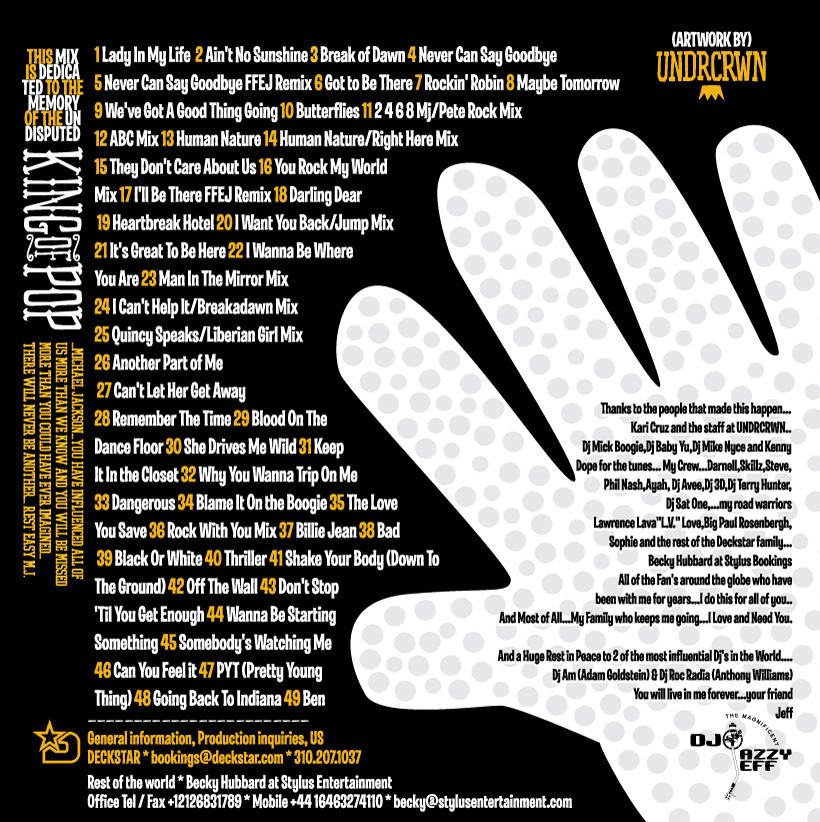