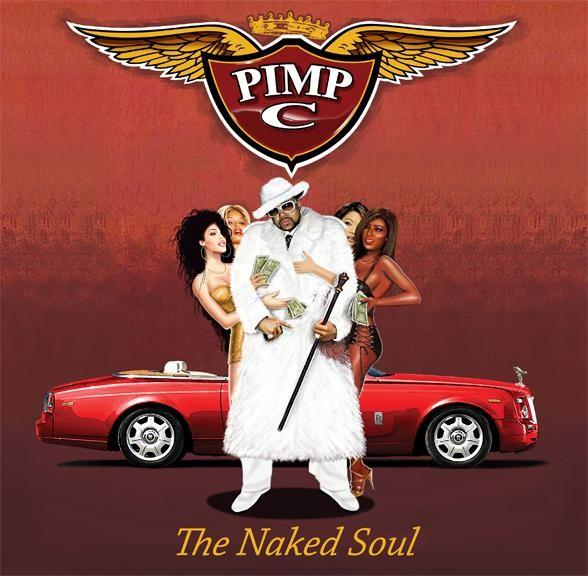 Bun B is hard at work on Pimp C’s final solo posthumous album The Naked Soul which is expected to be released soon via Rap-A-Lot Records.

We had enough vocals, But it wasn’t just about taking whatever vocals I had available; it was about constructing songs… It wasn’t about just throwing all the Pimp C I had out there. I had to really try to make an album.

The UGK star, real name Chad Butler, died in late 2007 from an accidental overdose of codeine combined with the medical condition sleep apnea. Rest In Peace.