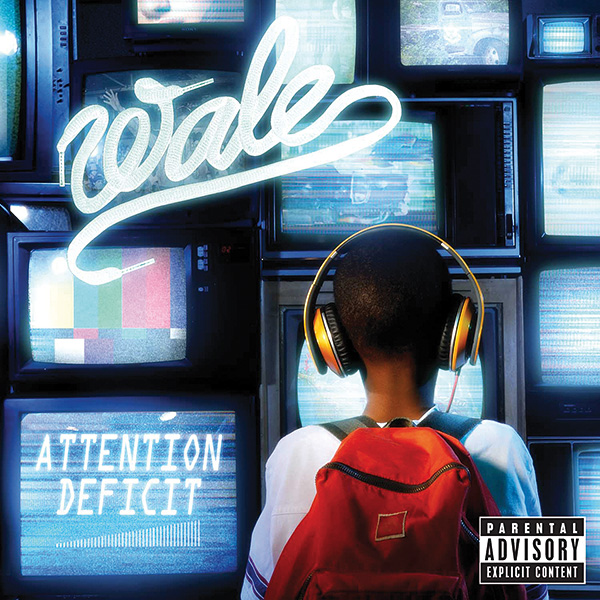 Very surprised that Amazon doesn’t even have the track list mentioned for this album which is releasing in less than 2 weeks (10th November). Leave aside the snippets. So, the track list that had been floating around previously seems to be incomplete according to Wale himself. I’ve added the pieces together which you will find after the button below.

1. Center Of Attention (Artistic Integrity 2)
2. My Sweety
3. Be Right