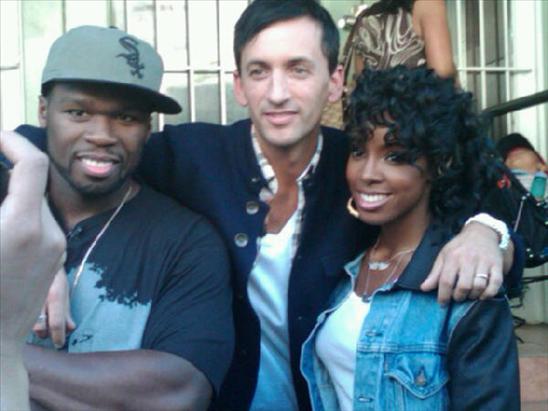 Phew. Don’t blame me. It’s 50 doing the talking with VIBE. A lil teaser is below.

..Wayne, he has more efforts than I have. He ain’t no new artist. You can’t look at him like a new guy. Even the Drake kid. That is marketing. The company is getting your record played. You’re saying “I did all of this without a record deal,” but the record company was marketing your fucking record.

What do you think of the new generation of rappers, like Drake or Kid Cudi?

I think they’ve always been here. They were Q-Tip, they were Common Sense, Mos Def, Talib [Kweli]. They were smarter–these new guys are just hipsters. They got a coolness to them and a look. But back then, Common and them were saying something that was socially responsible. It was just smarter. I listened to them. I’m a fan. The perspective that I was actually seeing things from and was subjected to because of my living conditions made me a bigger fan of KRS-One Criminal Minded, [The Notorious B.I.G.’s] Ready to Die, those other things that had the aggression necessary to get by in my environment. It led me in that direction as an artist.

Check out the full interview here. Its an interesting read. The album is in stores now.