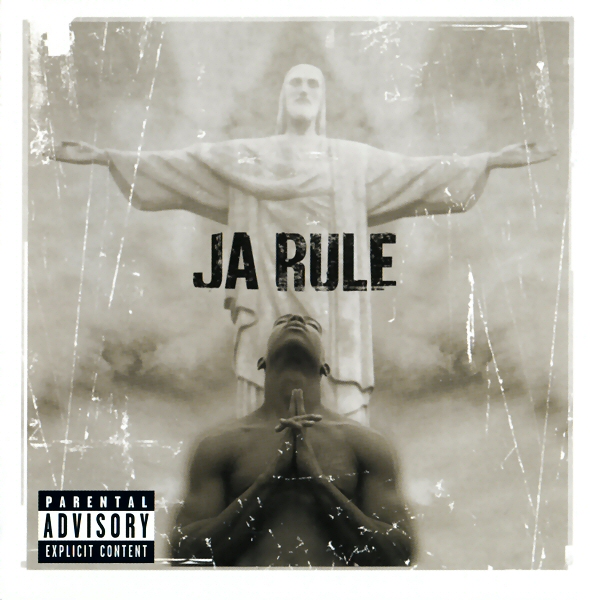 I think everybody knows that I have no hatred towards Ja. I like 50 better but I used to bump Ja shit back in the day so it’s all good. Ha.

In this mew interview, Ja Rule has some interesting facts to reveal. He talks about the new album that he’s readying Venni Vetti Vicci 2010, named after his debut album that released in 1999 and which will be a 3-disc set. Jeff says he’s never understood why some fans backed out on him and why he’s hated on, often. He goes on to talk about the free album ‘The Mirror‘ which he released a few months back and a lot of other stuff like his label, Irv Gotti and relationship with Murder Inc (he’s no longer there).

MIO: Do you want to explain to the fans the concept of the VVV 2010 album ?

JA RULE: It’s a three disc set, there’s a ‘He came’ disc, ‘He saw’ disc and a ‘He conquered’ disc. The ‘He came’ disc will be really hardcore early Ja Rule Venni Vetti Vicci first album, the ‘He saw’ disc will be more what I grew into as the years flew by, the style I created, my melodic flows, my duet’s that type shit, and then ‘He conquered’ is going to be my blend of new shit, new style, new flow, brand new out of the box crazy shit yall might not understand it or you might. You know I want to make different records, for that album you may hear me doing a lot of different shit that’s way out there, that’s crazy but it will be hot. That’s all I can promise, hot music. It may be different, you may not understand it but trust me in some region in somewhere in the world they going to be partying to it and having a good time. But people have to understand that about me, I’m a worldly artist now, I travel the world I’ve been all over the place. I’ve experienced different cultures and music and learned to enjoy their music too and see the enjoyment they get out of it is what really impresses me.

Ja, you gotta do better than this.