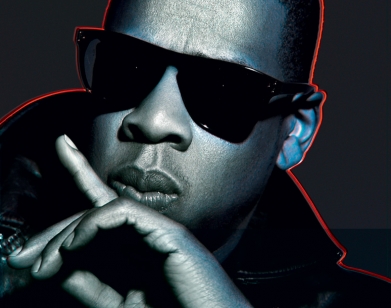 Jay is on the cover of February issue of Interview magazine where he talks about Eminem, President Obama, Movies, life in general and much more.

I never even told him this, but I remember that Eminem came into the studio when we made ‘Moment of Clarity,’ which he produced, on The Black Album. So here’s Eminem. It’s 2003, I think The Eminem Show had come out, and he was, like, the biggest rapper in the world — he sold, like, 20 million records worldwide or some ridiculous number. But when he came to the studio, I remember I hugged him and I could feel that he had on a bulletproof vest. I couldn’t imagine being that successful. I mean, he’s a guy who loves rap and wanted to be successful his whole career. Then he finally gets it, and there’s this dark cloud over him.”