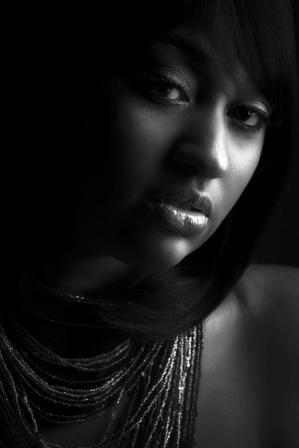 Jazmine Sullivan is back in the studio finishing up her sophomore album which is expected to find the shelves this Summer. Billboard got an early preview of the disc which already has contributions from Ne-Yo, Ryan Leslie and LOS Da Mystro.

LOS, whose most beats are Prince inspired has produced a cut called ‘Vanity Six’ which is an ode to the legend, referencing to his former girl group.