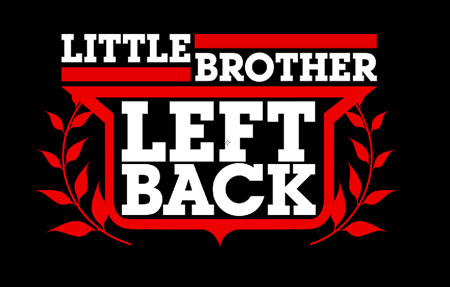 LeftBack was initially planned as a new EP but Phonte and Rapper Big Pooh have decided to turn it into a full length album which will be dropping on April 20th. This will be their 4th studio album.

According to the label, the initial pressing of LeftBack will also feature a limited edition DVD full of exclusive bonus material. Compiled in a documentary format, the bonus DVD will include recent tour footage, as well as exclusive Little Brother footage shot and archived throughout their career. For fans that miss the initial run, a subsequent DVD-only release will also include all official music videos from LeftBack.