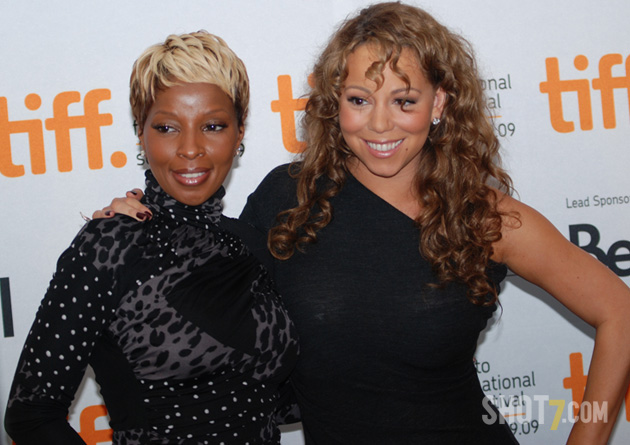 Mariah is definitely planning to pull a winner with her new remix album. She already has Trey Songz, Nicki Minaj & Ne-Yo. And last night at her show at MGM Grand at Foxwoods in Mashantucket, Connecticut, Mariah announced that she’s has none other than the queen laying guest vocals on the ‘It’s A Wrap’ remix for the Angels Advocate remix album dropping in March.