Michael Jackson Will Be At The 2010 Grammys, In Spirit 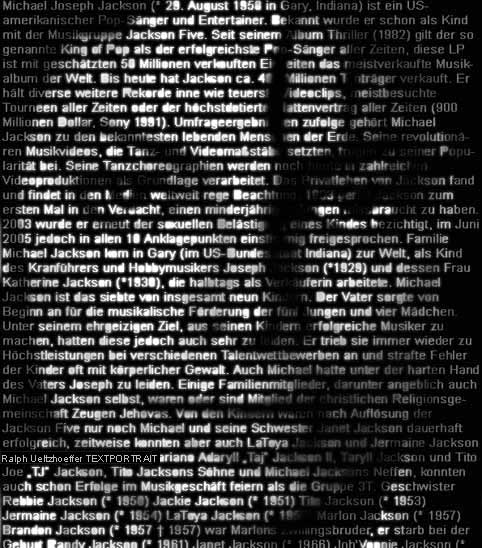 The 2010 Grammys scheduled for 31st January will feature a posthumous tribute to the late Michael Jackson. The show is set to broadcast a 3-D video clip for ‘Earth Song’, that he made to showcase at his London comeback concerts.

GRAMMY winners Celine Dion, Jennifer Hudson, Smokey Robinson, Carrie Underwood, and Usher will perform alongside the video clip which the viewers will be able to watch through special 3-D glasses available exclusively at  Target from January 26th to 31st.

“It was one of the most important portions of the concert tour to Michael and when Michael saw the film for the first time at his last rehearsal, there were tears in his eyes.”

“This very special GRAMMY Moment will feature some of our most respected GRAMMY recipients, all of whom have a great love for Michael. This segment promises to be an emotional highlight of this year’s show, and is sure to join the unique list of amazing performances for which the GRAMMY Awards have become renowned.”