More ‘How Low’ Remixes On The Way 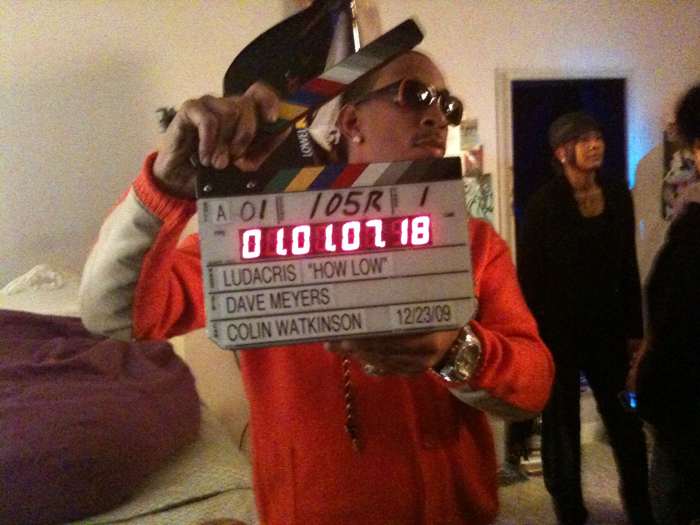 The Rick Ross and Twista remix was just a tease. Ludacris has at least 2 more versions on the way, if not more. Ciara & Pitbull are featured on one of them which will be released on February 9th. Fabolous is confirmed to appear on the other and The-Dream also tweeted something to that effect a few weeks back. Get ready for the invasion.