I was kickin it at Walmart with Big Boi fuckin around filmin him. I mentioned that earlier that night I had been drivin around with Zach Wolfe scouting locations, just cause and Zach had mentioned that the streets looked perfect for shootin a rap video.

So it’s 3:30AM and Big says he’s down to do a late night adventure. I call Zach Wolfe up and he’s 110% down. We meet across the street from King/Memorial Marta train station. Filmed in the streets Gorilla Style. Handed in the footage to Sumner by 7:00AM and BOOM..Here it is!

Props: Straight From The A 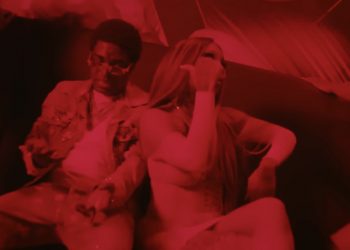