Warren G On Nate Dogg: “He’s In Therapy Getting Himself Together” 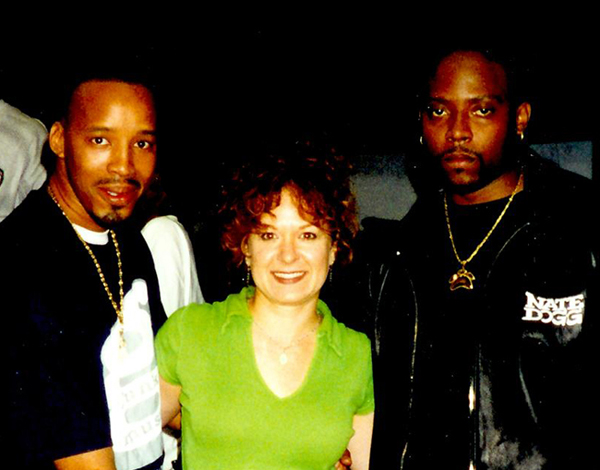 According to childhood friend Warren G, Nate Dogg is undergoing Therapy and recovering well. Nate has suffered 2 strokes since January 2008 which have left the artist partially paralyzed and was also using an assisted breathing tube to make breathing easier.

He’s in therapy getting himself together, that’s all I can tell people,” Warren G. told HardKnock.tv. “I see him any and every time I want to. It’s hard when you have somebody that got two strokes, usually the person don’t make it. But he’s strong. He’s getting good therapy and he’s pulling out of it.”

According to Warren G., Nate Dogg was relearning to use basic human functions and that he “can lift his head up.”

Prayers go out to him and the family. Via AllHipHop