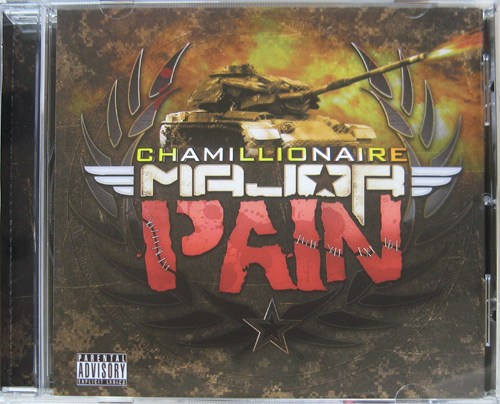 We get the track list for an album on it’s release date. Better late than never coz it might just encourage you to buy the newly released independent album by Chamillionaire. I’ll be getting my copy soon since I know Koopa never disappoints with his punchlines. Cop it here. The major release, Venom, coming soon.

Via AHH with whom Cham is apparently not happy because of the title of their story.