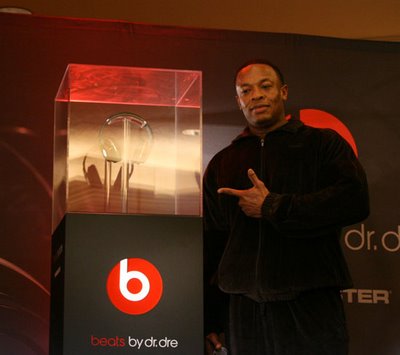 Dr. Dre called in RadioBigBoy on Power 106 LA and spoke about the leaked ‘Kush’ track stating it’s not the final master and that it’s the only ‘weed’ related song on the album, the tentative release date for Detox, plans for a tour, success of Beats By Dre, hoping to work with Kendrik Lamar, state of Hip Hop right now, Slim Da Mobster being on the LP and more.