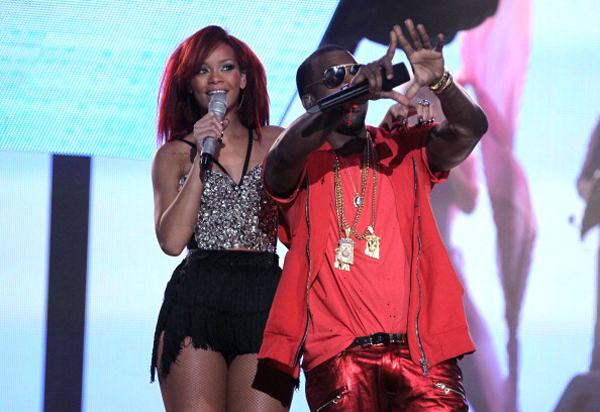 A few days ago, Epilepsy Action, a awareness organisation, contacted Youtube and asked them to take down the new music video for Kanye West’s ‘All of The Lights‘. According to them, there is so much flashing imagery in the clip that it could cause seizures among Epilepsy sufferers. Since there are no broadcasting regulations regarding flashing imagery online, officials at Epilepsy Action demanded that the clip be taken off Youtube especially when it doesn’t contain a warning at the start.

It now looks like Youtube has bowed to pressure as users are getting “This video is not available” message on the clip.

The video had earlier caused controversy after it was alleged that it is copied from the opening sequence of the 2010 French film ”Enter the Void”, directed by Gaspar Noe. Controversy is Ye’s best friend.