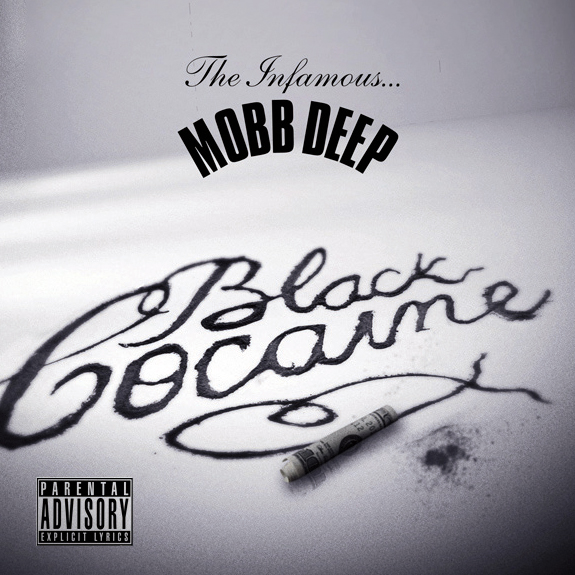 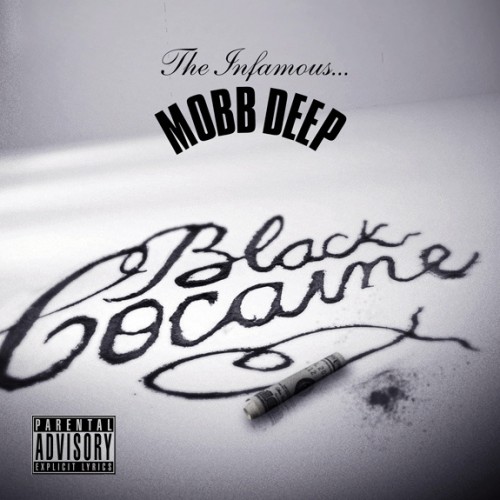 MTV gets the exclusive first look at the Mobb’s upcoming project, due out on Black Friday.

“The cover art for the Black Cocaine EP was an idea I came up with then passed over to the [Sony] RED art department. They brought my thoughts to life,” Prodigy told MTV News. “Havoc and I laughed the other day about how hustlers are gonna try to make real black cocaine when they see the cover and hear the music.”

UPDATE: The track list can be found after the jump. In stores November 21st.