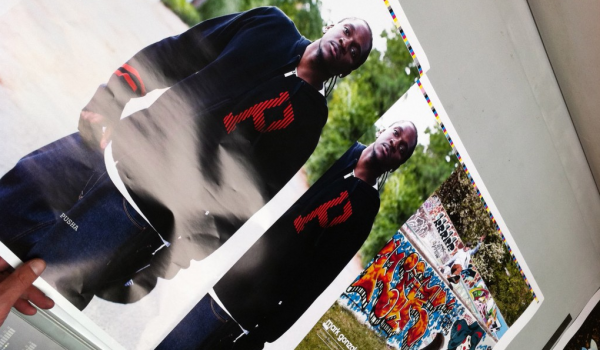 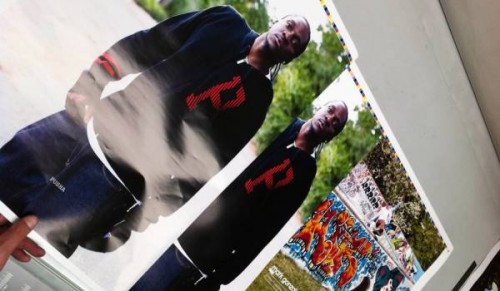 Pusha T is featured in the latest issue of Sneeze magazine where he has revealed some interesting facts. Firstly, Pusha tells how the ‘N***as In Paris’ beat was first handed over to him by Kanye but he ended up not using it. Then, he expresses his liking for 50 calling him his “favorite artist”.

“Raid” the song you have with 50 and Pharrell is crazy. A lot of people feel like 50 is in vintage 50 form on that record…

PUSHA: I called Pharrell and said, “Yo, if you go back in with him and you make about seven more of those type of tracks you’re going to be responsible for something that’s monumental.” People don’t know that 50 Cent is like my favorite. Lyrically he’s not my favorite artist, but as a whole he’s my favorite artist. No one has done what he’s done in such a short time. What I always wanted 50 Cent to do was to get with all top-tier super-producers — Just Blaze, Kanye West, Pharrell, Chad Hugo, put out an album like that.

You were around for some of the Watch The Throne sessions, were there any beats on that album that you passed on?

PUSHA: “Niggas in Paris!” [Laughs.] I tell people all the time that I don’t know if I would’ve attacked it that way which means the record might not have been as special once I got on it.

PUSHA: ‘Ye gave me beats and that was in the bunch. “Niggas in Paris” was playful to me and I was in demonic rap mode. I was like, “Yo, I don’t want this right now,” he was like, “Man, this will be a club smash,” and I’m like, “Maybe, but don’t ask me to wrap my brain around that when I’m writing stuff like ‘My God,’ which is another Hit Boy beat.”