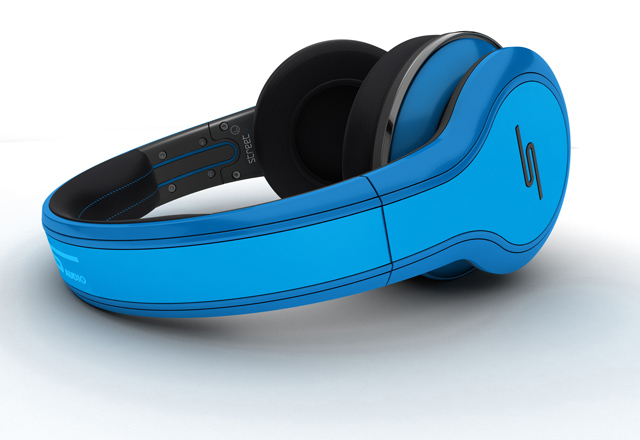 Following the top of the line wireless model Sync By 50 a few weeks back, SMS Audio has released pictures along with few details of the wired version of the set called Street By 50. Two colors, blue and black are confirmed. These will also have 40mm drivers, memory foam ear surrounds and optional mic. The wired versions will be missing the onboard media playback controls as found on the Sync ones. More pics after the cut.