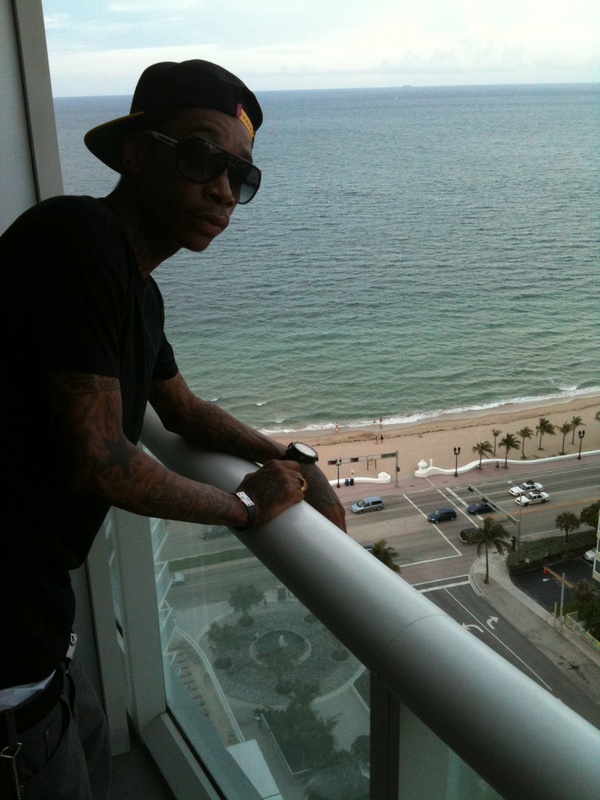 Wiz held a Ustream session last night to chat with fans, answer some of their questions and play some music. During the session, he announced his sophomore album title O.N.I.F.C. without explaining further what the acronym means.

In addition to the album, fans can also look forward to a new mixtape called Taylor Allderdice which is in reference to the high school he attended in his hometown Pittsburgh.