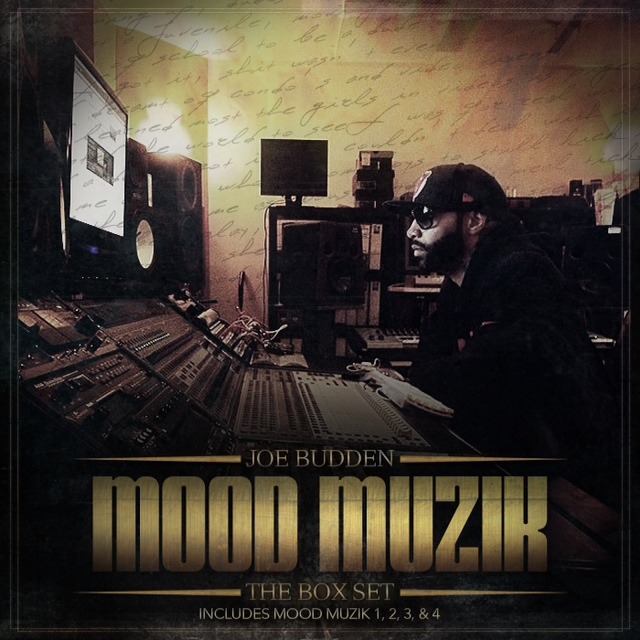 On February 21st, a special box set containing Joe Budden’s entire Mood Muzik series 1 to 4 will be released for $70. The autographed set is limited to just 100 copies and will also feature a few bonus tracks. All die hard Joey fans should hurry up and place their pre-order now.