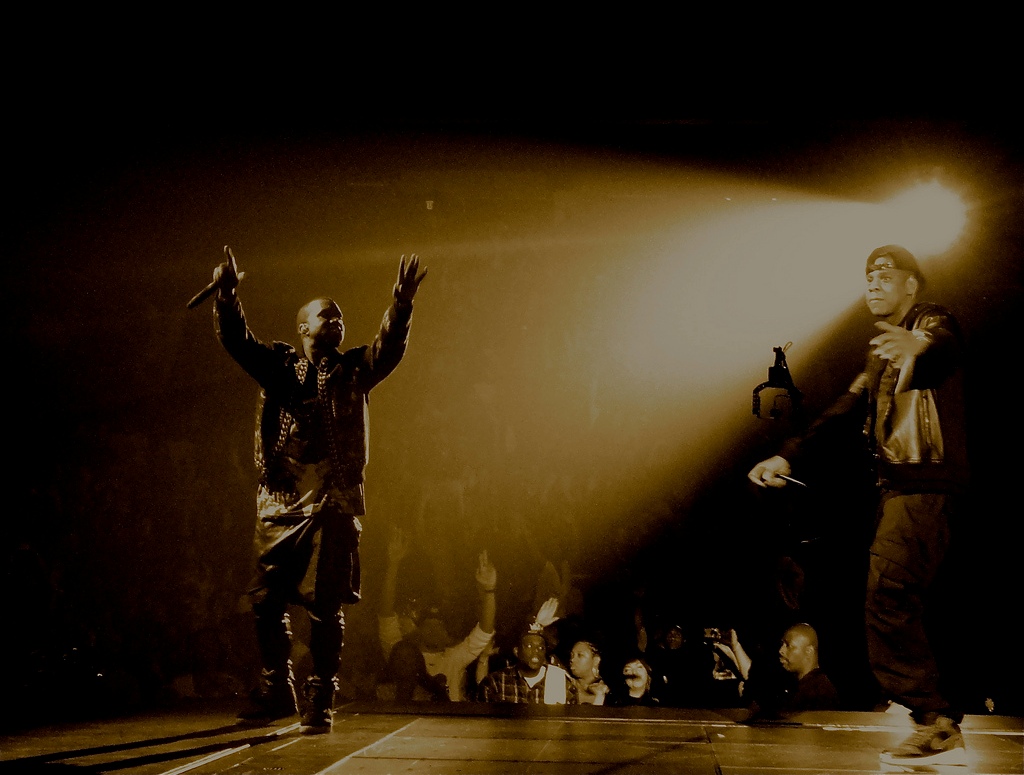 ‘No Church In The Wild’ may be the first track on Jay-Z and Kanye West’s critically acclaimed album Watch The Throne but it is the latest and perhaps the last single to be released to the radio. The song will go for adds this week while rumors are circulating about a video as well. The song features R&B singer Frank Ocean and The-Dream who is officially not credited on the track list.