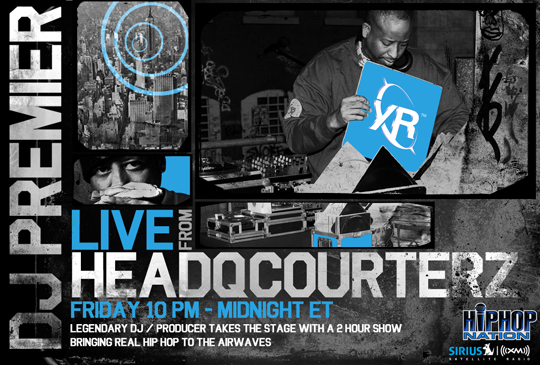 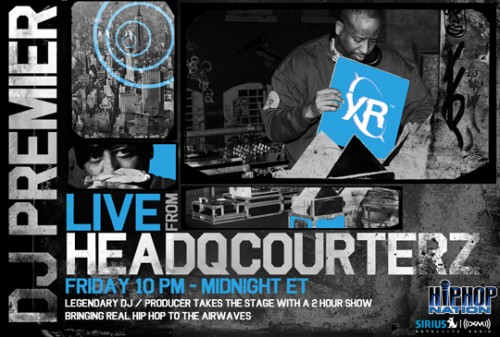 Some bad news comes in for DJ Premier fans. After weeks of not airing DJ Premier’s Live From HeadQCourterz show, the official word is out that XM Sirius satellite radio/Hip Hop Nation have cancelled the legendary DJ’s long running show of 7 years.

There is no statement yet explaining the reasons but DJPremier Blog points out that it may be a contract issue. The show’s co-hosts included Panchi from veteran duo NYGz and also Non Phixion’s DJ Eclipse.