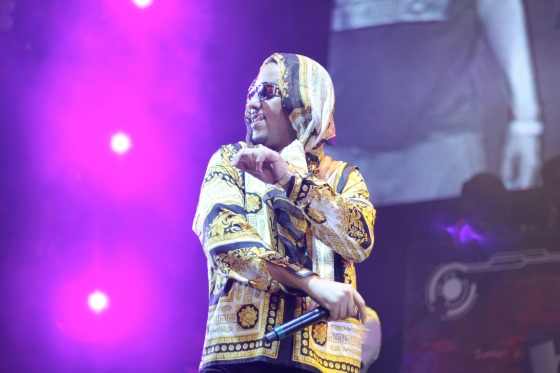 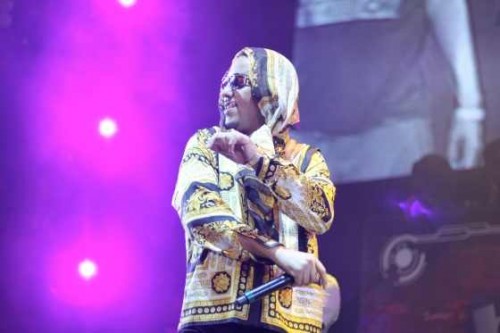 During the Maybach Music Group press conference in May, Rick Ross confidently announced the release date, July 17th for French Montana’s debut album Excuse My French. But fans would have to wait a bit longer to hear the album as French’s rep has confirmed to Billboard that the LP will now arrive in early Fall, mainly due to lack of time for recording as a result of French doing the Club Paradise tour with Drake.

French released the first single ‘Pop That’ last week which you can listen here.