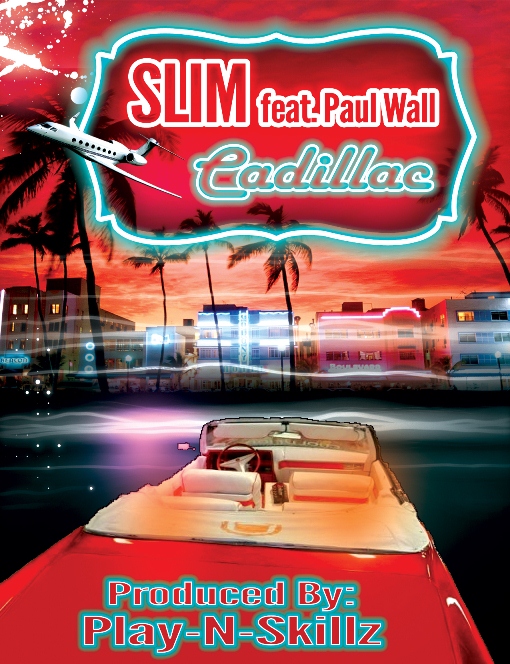 112 singer Slim is currently working on his solo sophomore album Cruise Control, the follow up to his 2008 debut Love’s Crazy. But before that, he will release a pre-album mixtape called Crusin Da City Mixtape Vol 1 and here goes the new single produced by Play-N-Skillz. This one has a nice Summer vibe.