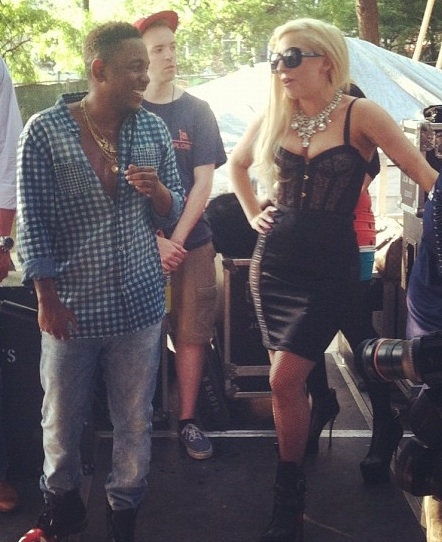 The cat is out of the bag folks. After signs of friendship and hopes for a collaboration, Lady Gaga has finally announced that she has recorded a song called ‘PARTYNAUSEOUS’ with Kendrick Lamar which will appear on his debut album Good Kid, m.A.A.d City, hitting stores on October 2nd.

According to the mega star, the single will be released on September 6th. We are definitely looking forward to this.

I wrote “PARTYNAUSEOUS” about Jakarta, and my relationship with that country. Wishing I could “get high with the enemy” and make peace. Once @kendricklamar + I started talking about life + his forward thinking views about love + hip hop, the song became something more.

Im REALLY sorry to the fans. record w Kendrick won’t be out on the 6TH i’m SO SORRY its not my album, i don’t control dates. but stay tuned!