50 Cent Wants To Top ‘In Da Club’ Before Retiring; To Release New Single Next Week 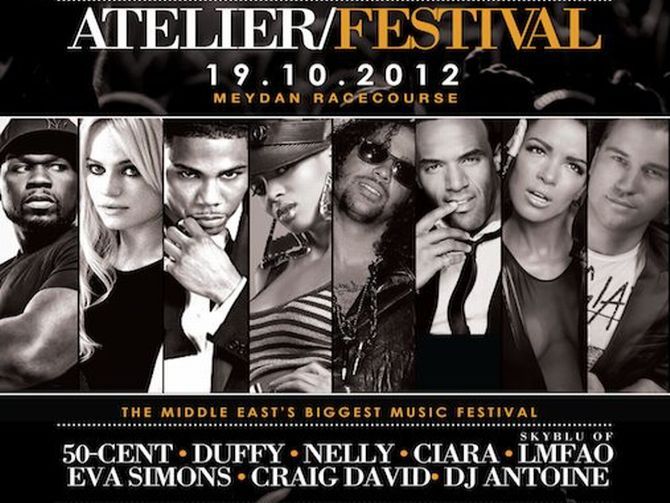 50 Cent is due to headline the Atelier festival in Dubai on 19th October alongside Nelly, Ciara, Craig David, LMFAO and more. He called in 104.8 Channel 4 in Dubai to chat with host Chris Birks about the upcoming event and what we can expect from his set.

50 says he will be performing some of his recent material from The Big 10, The Lost Tape and 5: Murder By Numbers as well as debut new music from his upcoming album Street King Immortal which is still slated to release on November 13th. Fif further claims that he wants to top the biggest record of his career ‘In Da Club’ before he finishes writing and that a new single from SKI will be dropping next week.