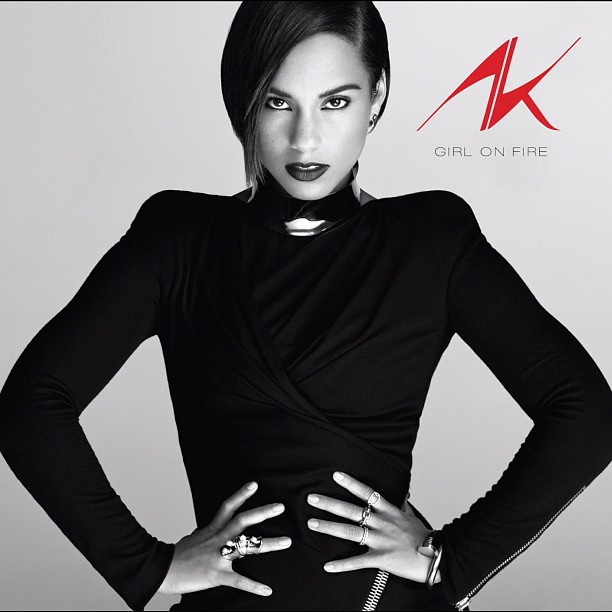 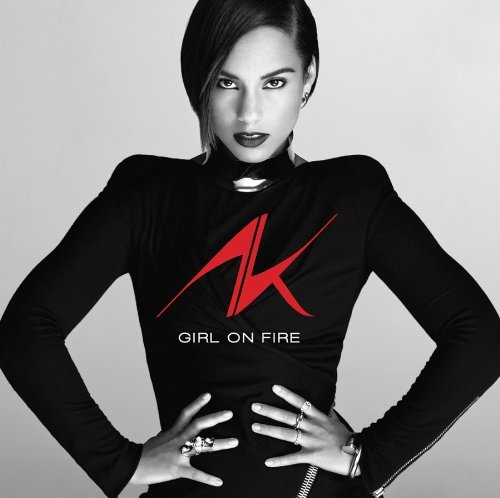 Alicia Keys sports a brand new look and attitude on the cover of her upcoming 5th studio album Girl On Fire. You can also expect AK to switch up the sound from her previous albums on Girl On Fire which hits stores on November 27th. The Grammy award winning singer is expected to perform a new song at the MTV VMAs on September 6th.

UPDATE: According to Sony Music’s press release, the first single is titled ‘Girl On Fire’ which Alicia will debut at the MTV VMAs. It will be available on iTunes and sent to Radio on September 4th.

UPDATE 2: Miss Keys has revealed the track on her Instagram. Although the iTunes pre-order says 11 tracks, this tracklisting has a total of 13 titles. We wonder if there’s really not a single guest on the whole album.

UPDATE 3 (October 29):  Back to the top with the final and official track list. We’re excited to hear track #7.