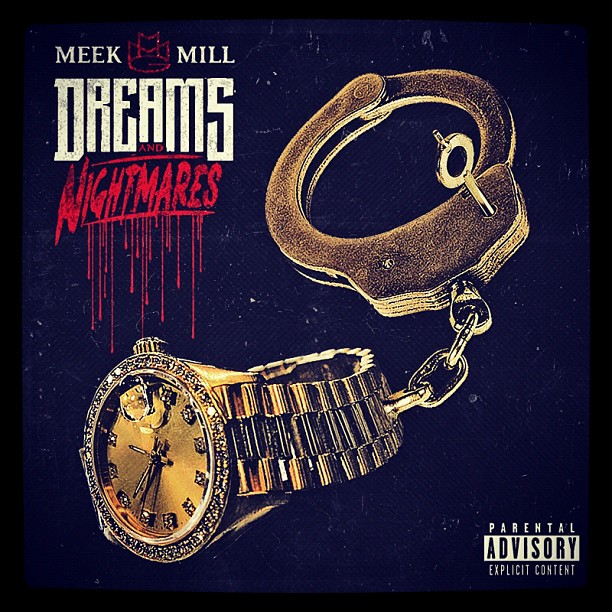 Meek Mill has unveiled the artwork for his much awaited debut album Dreams And Nightmares which is due in stores on October 30. Although his new single ‘Young & Gettin’ It’ featuring Kirko Bangz failed to impress us, we hope he’s got some ammunition on the album.

UPDATE: Back to the top with the official track list. Plenty of high-powered guests and produces involved.

UPDATE 2: Back to the top with tracklisting for deluxe edition. Of course he wasn’t going to let go ‘Burn’ that easy.