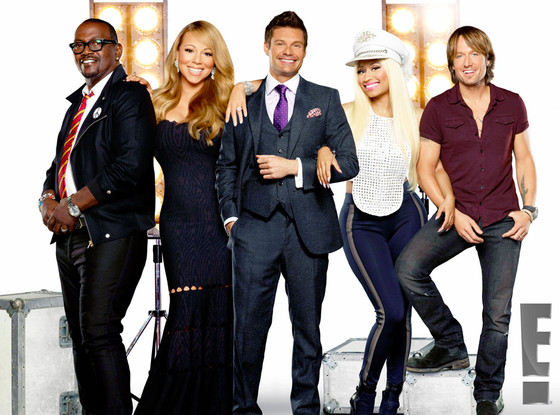 Nicki Minaj and Mariah Carey have already created a lot of controversy because of their alleged feud at the taping for new season of American Idol. They star in a new promo video for the TV competition along with fellow judges Randy Jackson and Keith Urban. There is also a solo promo clip for the barbie Nicki Minaj. You can watch both after the break.