Chief Keef has his debut album titled Finally Rich coming out on December 18th via Interscope Records and one of the most talked about songs on the track list is ‘Hate Bein’ Sober’ which features 50 Cent and Wiz Khalifa. The video shoot is already underway in Vegas and it looks like 50’s regular collaborator Eif Rivera is in the director’s seat yet again.

Take a look at the some more flicks from the sets below along with the album cover and track list for Finally Rich. 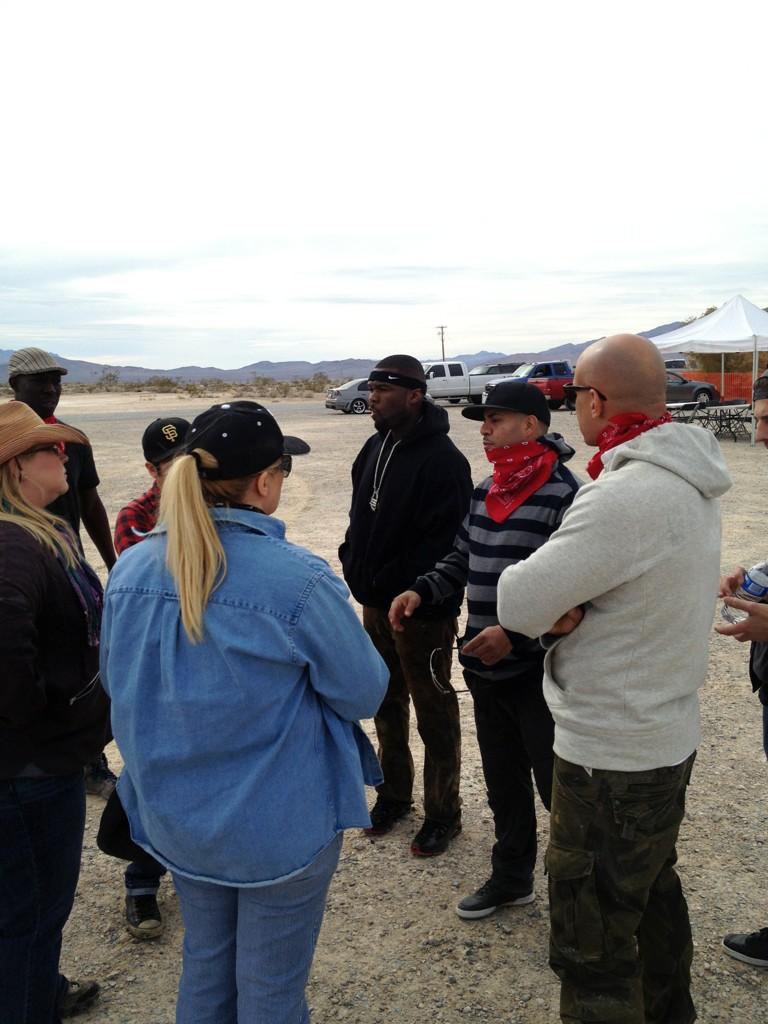