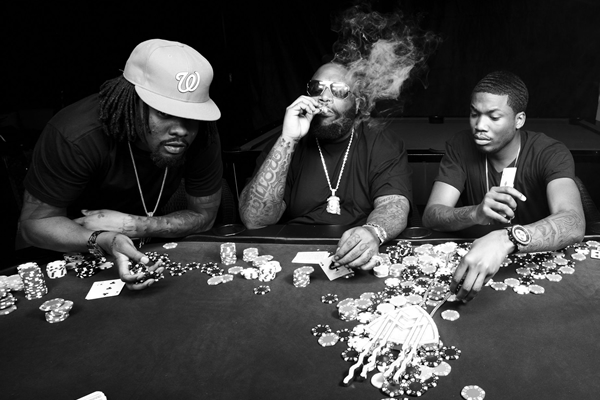 Now this comes out of nowhere. During his chat with Miami’s 99 Jamz last night, Rick Ross announced that his imprint Maybach Music Group has moved from Warner Music to its subsidiary Atlantic Records. The revelation wasn’t caught on video which we posted but the radio channel did confirm it on their Twitter.

This is an interesting turn of events since Young Jeezy is currently the Senior VP of A&R at Atlantic Records which means he’s bound to have a big say in the music MMG releases from here on. Or we suppose.

UPDATE: The full interview can be watched below. Rick Ross confidently makes the Atlantic Records announcement at the 9 minute mark. He then reveals that his 6th album is due out in Summer of 2013 and that he will announce the title on January 1st.